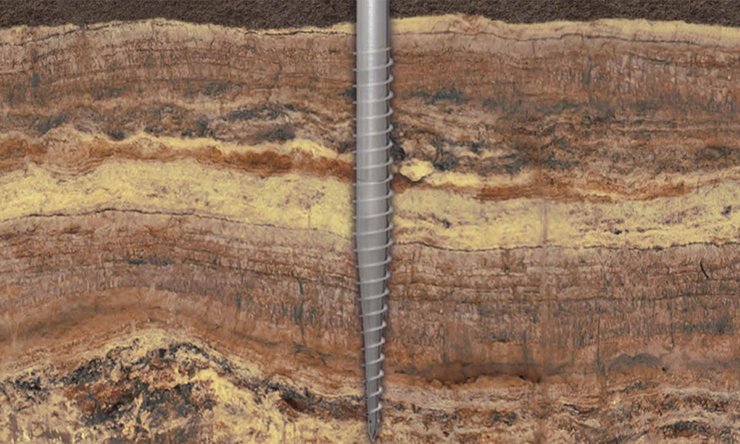 Are you planning on constructing a building, carport or garage and are wondering why you need to get a soil survey performed? A soil survey can give you an insight into the composition of the soil on your construction site. It can also tell you how the soil is layered, what soil types there are and finally the load-bearing capacity of the soil. As it’s the interaction between the construction materials and the soil that creates a foundation which is capable of carrying a load. This is why the soil is such a decisive factor. So what are the types of soil that can be built on and which foundation solutions can be used? We’ll give you a brief overview here.

Our prevalent soil type is known as natural soil. It’s usually made up of both organic and non-organic components. Organic soils are formed during the natural decomposition process. Humus, turf and moor-like soils fall into this category and usually have a high water content and low oxygen content. On the contrary, non-organic soil elements are rather water-permeable and rich in oxygen and are produced through rock weathering. These include gravel and small-grain sand, as well as limestone, gypsum and clay.  If there is a mixture of sand, clay and silt this is known as loam. If you mix clay and limestone, you get marl. Natural soils can consist of a mixture of these components, either accumulated naturally or having been poured. Whether a natural soil is capable of bearing a load or not depends on its mixture ratio and on the thickness of the bedding.

Evaluation of the load-bearing capacity

Corrosion is not to be underestimated.

By corrosion, we mean the decomposition of a substance caused by reaction with its surroundings. This could be, for example, the effect of water on rocks or as a chemical reaction when occurring on metals. As such, corrosion always plays a role when it comes to construction projects, as soil is a medium that can cause corrosion because of what it contains. However, this depends on its composition. For this reason, soil is split into different classes with different levels of corrosive behaviour or aggressiveness. The classes are defined based on the oxygen content, water absorption capacity or soil resistance. Barely aggressive types of soil can be found in Soil Class I. Usually, they are non-cohesive soils containing sand and gravel. Cohesive soils, like marl and loam, mostly fall under the slightly aggressive category, Soil Class II. All highly aggressive soils fall under Soil Class III. These are usually organic soils like humus, turf or moor soils. But this class also includes polluted soils and former landfill sites. In Europe, soils primarily fall into Soil Classes I and II.

Is there really such a thing as the perfect subsoil? From what you have previously read in this article, you can come to the conclusion that non-cohesive, class I soils are the best type of subsoil for construction. However, as soils can always have different mixture ratios and soil classes are not really that exact, the construction subsoil must always be examined and evaluated individually. This can only be done with a soil survey.  You can then choose what type of foundation to use according to the composition of the soil layers. This could be a classic concrete foundation or an innovative, concrete-free alternative like KRINNER ground screws.

In principle, KRINNER ground screws can be used in almost all types of soil, depending on the soil composition. Our ground screws are galvanised steel components which can be driven into the ground with the aid of a ground screw driver. The foundation gets its stability and load-bearing capacity from the driving in pressure and lateral pressure from the soil. Hence, they can carry the same load as conventional concrete foundations. KRINNER ground screws are particularly suitable for use on construction site where the load-bearing soil can only be found in the deeper soil layers. This is where the extendible V-series screws from KRINNER have a clear advantage over traditional concrete foundations. 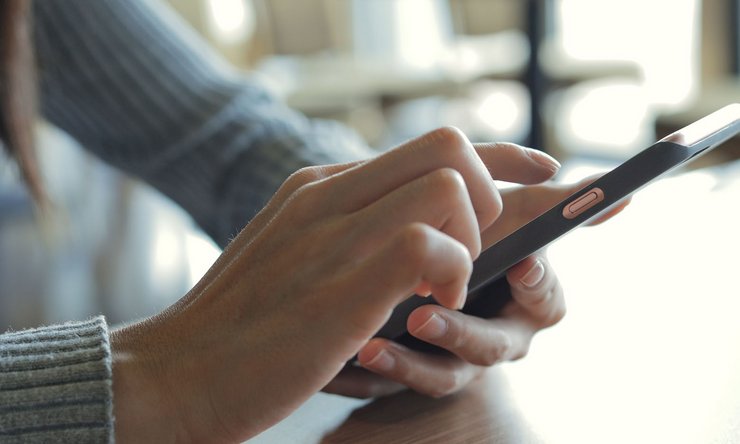 Do you have a project that you think would benefit from KRINNER ground screws? 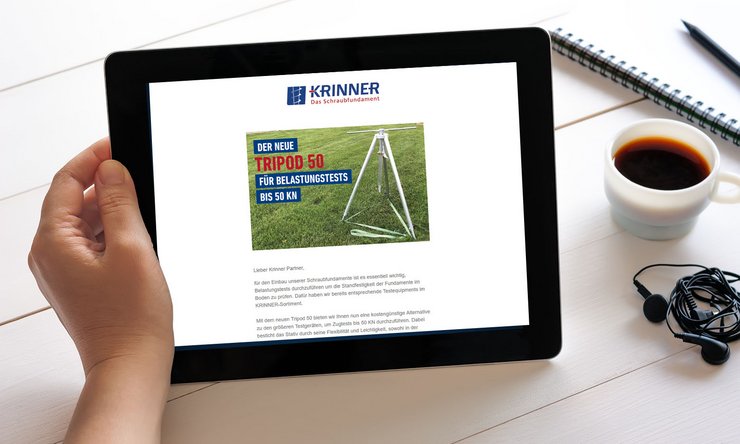 Would you like to get regular updates about foundation construction and ground screws?

We are in the news!

Our guest article "Screws instead of concrete“ appeared in the 32-page special supplement "Sustainable Living" on May 25, 2022 in the total…
Learn more
News

Read more about what matters at the Krinner Schraubfundamente GmbH.
Learn more
News

Sustainability is the Key

With the Cubushome WOLF System GmbH thinks holistically, which is why sustainability starts with the foundation – it starts with a KRINNER ground…
Learn more
News

With our new U-series and the new small G-series you get products in the usual high quality at affordable prices. We are replacing our complete U66-…
Learn more
Tips from the professionals

Which solutions are available for surface and deep foundations?

There are various options when it comes to designing structure foundations. A surface or deep foundation must be chosen depending on the composition…
Learn more
Tips from the professionals

Whether you’re planning foundations for a terrace, a carport or an entire building, as a general rule concrete foundations are always considered as…
Learn more
Tips from the professionals

Foundations made with ground screws offer many advantages and have just the same load-bearing capacity and security as classic concrete foundations.…
Learn more
Tips from the professionals

Where do ground screws get their stability from?

Ground screws are an innovative and concrete-free alternative for foundation construction. It’s a solution that is still relatively unknown and that…
Learn more
Tips from the professionals

Which machines can be used to drive in ground screws?

Ground screws are an innovative and sustainable alternative to classic concrete foundations. The foundation construction process differs between the…
Learn more
Tips from the professionals

Climate change and the use of finite natural resources will not only be a big challenge over the next decades, but it is also an issue that will…
Learn more 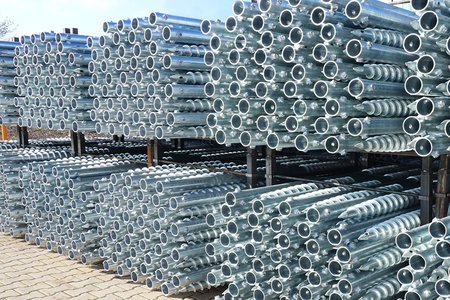 KRINNER ground screws are a sustainable alternative to classic concrete foundations. Grounds screws can be used as point foundations in surface foundations, as well as in economic deep foundations.
learn more 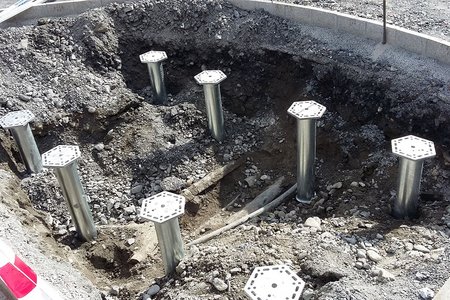 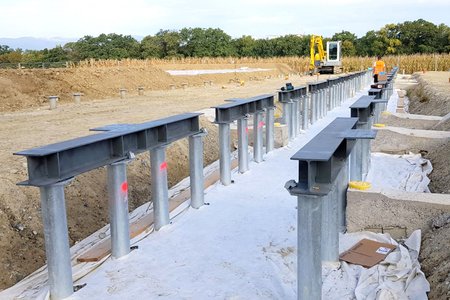 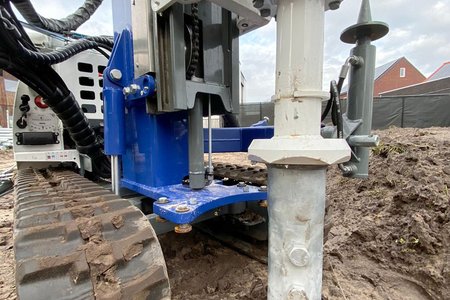 All KRINNER screw drivers are light but powerful. We have the perfect ground screw driver for any application.
learn more 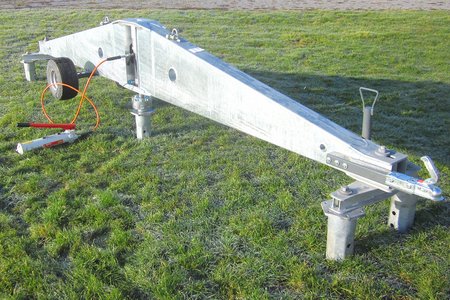 When installing gorund screws, it is always advisable to prove the load-bearing capacity of the foundations through test loads. As a system provider of ground screws, KRINNER offers its own and suitable range of devices for carrying out tensile, pressure and horizontal tests.
learn more

Further information on cookies and their use can be found in our data protection information.
The settings can be adjusted at any time by calling the menu item "Consent management" and thus the consent can be given or revoked. The legality of processing until consent is withdrawn remains unaffected.

OPTIONAL: We ask you to consent to the use of all cookies (accept all), but of course you can adjust and save the selection accordingly.

Essential cookies are technically necessary for the operation and certain functions of the website and do not require any consent.

Save user status of cookie consent for current domain

Session cookie to recognize the current user and his settings

Statistics and analysis cookies enable a statistical evaluation of the use of a website (tracking). The evaluations of the data provide information about user behavior and are used to improve and optimize the content.

Marketing cookies are used to optimize advertising campaigns and offers and to measure reach. To this end, partners use cookies that also enable interest profiles to be generated when other websites are accessed. Conclusions about a specific person cannot be ruled out, even if the profile generation is generally pseudonymized.

Conversion cookies to track interactions with ads placed by us and their reach measurement.

Are used to display YouTube videos and save user settings.